Canada is frequently referred to as a ‘Paradise for Immigrants.’ Canada continues to amaze the international community by boosting its annual immigrant intake.It has become almost ideal for people to choose to come and permanently settle down in the country because of its welcoming nature, accelerating economic growth, and straightforward immigration procedures.Canada has set even higher immigration goals for the following three years after surpassing its all-time record in 2021 by accepting more than 405,000 immigrants in a single year.

Note: The numbers here are thoseones offered at the time the Immigration Levels Plan for this year was first released, but they may vary over time.

Targets for PNP and Express Entry will alsoIncrease

The majority of new permanent residents come to Canada through economic class programs included in the Express Entry system or Provincial Nomination Programs.

What Advantages are there for Canadian Permanent Residents?

An international person must have been in Canada for at least 730 days during the last five years to be a permanent resident. Permanent residents continue to be citizens of other countries; however, they get most of the social benefits that Canadian citizens receive, such as health care coverage. Although they cannot vote, run for political office, or hold jobs that require high-level security clearance, butthey continue to live, work, or study anywhere in the country and then apply for Canadian citizenship.

If you are studying or working in Canada as an international student or worker and want to apply for permanent residency, the experts at Across Border Visa Inc. can help you submit your complete application hassle-free.

Licensed under the CICC as a Regulated Canadian Immigration Consultant (RCIC) 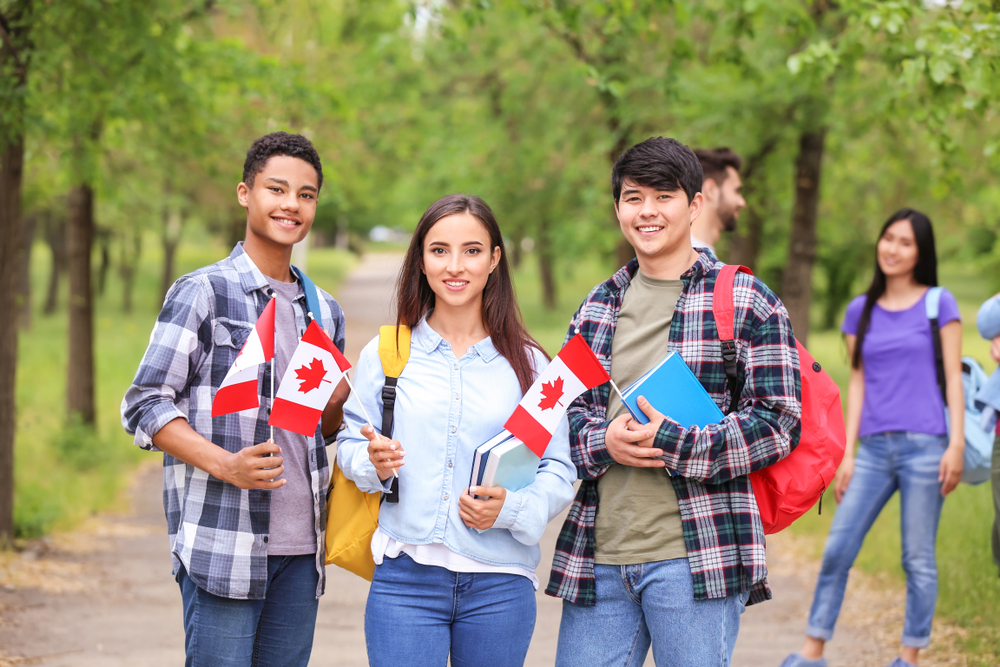 Learn How To Study In Canada As An International Student